The land of India is characterized by its diversity and its cuisine; an amalgamation of different cultures, tradition and lifestyles is what truly defines India. The region includes the following states: Jammu & Kashmir, Himachal Pradesh, Punjab, Uttaranchal, Uttar Pradesh, Haryana, Bihar, Jharkhand, Chattisgarh, and Madhya Pradesh.

The cuisine of each region is influenced by its history and climate, such that, every place in the country boasts of a unique delicacy. North Indian cuisine has rich aromatic gravies, spicy vegetable stir-fries, moist and tender slow-cooked meat, and desserts.In, North India, you’ll find everything from street stalls to high-end restaurants, all serving classic North Indian fare.

North Indian cuisine have conventional cooking methods include deep frying for many of the snacks, grilling or roasting for meat, and slow simmer stewing for all sorts of curries. A meal is never complete without bread. A wide range of breads are tandoori roti, chapati, naan, and many other types of flatbreads. Here stuffed parathas of different fillings are also the part of menu.

North India is also extremely famous for its barbecued meats.Tandoori chicken, chicken that’s been marinated in spices and yogurt and then roasted in a clay oven known as a tandoor, is one of the most famous.

It is the region to the tandoori roti and naan which is cooked clay oven pot. It has stuffed flaky paratha (filled with different kinds of vegetarian and non vegetarian) and kulchas (bread made from the fermented dough). 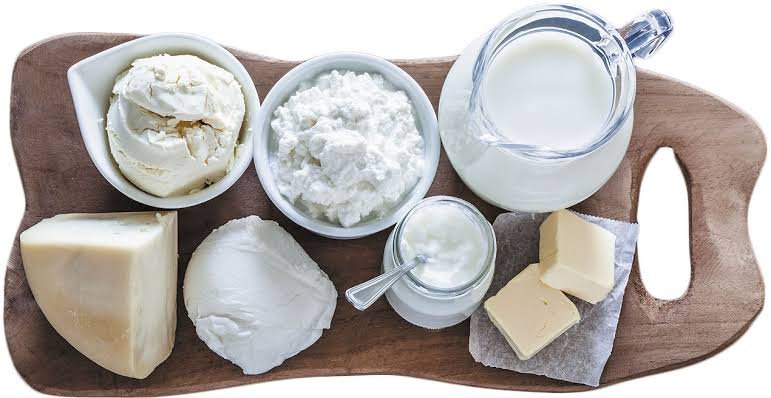 Dairy plays a huge role in North Indian food.Paneer, a hearty cheese, is one of the most popular main ingredients, especially for those that are vegetarian. Thick full-fat yogurt is heavily used in snacks known as chaats, and also is often served along with any normal thali.

Now let’s explore the rich and delectable dishes that North India has to offer. These cuisine define the state and have tongue tingling flavours.

• Awadhi Biryani :- The most popular dish of Lucknow. It has the perfect infusion of spices and condiments combined with the long grained Basmati rice and the tenderly cooked meat. The royal dish is best served hot with a simple raita (curd).

• Chole Bhature :- A street food of Punjab now has been transformed into a hotel menu item. This dish is served with a large bhature with a side of chickpea masala.K

• Litti Chokha :- It is one the ancient cuisine of north india. The stuffing made of sattu or powdered gram, chillies and achari masala is put inside balls, made using wheat flour dough, and sealed. Once baked, preferably on an earthen stove, the litti is served with chokha and chutney. Chokha is made from brinjal.

• Chaat Varieties :- Delhi is famous for chaat items. It all starts with a small crispy ball made from mashed boiled potatoes. It has savory and while the others sweet flavour in it. These dishes can be found in every nook and corner of Delhi. Today, these dishes are served throughout the country.

• Rabri :- The amazing dessert which found its origin in the holy city of Mathura.The milk mixed with sugar is brought to boil on a low flame and the layers of cream formed are accumulated till the volume of milk reduces to one-third its original.

• Lassi:- It is the traditional refreshment originating in the land of rivers provides relief from the scorching heat of summers. Yogurt blended with water and spices or different flavors results in a drink that is best enjoyed in a kulhad (glass made of clay).

Jagriti Shuklahttps://foodhistoria.com
I am Jagriti, the cook and the writer behind this small blog. I have grown up in the kitchen alongside my mum and conversations in my family are always about the next meal. The love for food and cooking is always a passion for me. But my passion allowed me to follow my cooking journey.

Paneer Yakhni Pulao is a traditional Awadhi pulao, it is a non-veg recipe but I made this vegetarian by using paneer cubes while chicken...
Read more
Food

The Story Of Gujiya

Holi is a festival full of colours that are not complete without gujiyas, that syrupy, flavourful sweet, filled with condiments. It is a tempting...
Read more
Discover

5 Healthy Cooking Oil You Should Be Eating

Cooking oil is a regularly used oil where it has been used in all sorts of dishes. Where it comes to food oil is...
Read more

The Story Of The Delicious Mango Shake

Mango is a king of fruits which is loved by every single person where...
Read more
Food

Paneer Yakhni Pulao is a traditional Awadhi pulao, it is a non-veg recipe but...
Read more
Food

The Story Of Gujiya

Holi is a festival full of colours that are not complete without gujiyas, that...
Read more
Discover

5 Healthy Cooking Oil You Should Be Eating

Cooking oil is a regularly used oil where it has been used in all...
Read more
Discover

7 Healthy Alternatives To Your Usual Snacks

Snacks refer to the intake of food during the day in between your meals...
Read more
Experience

Make Winter Healthy By Including Greens In Your Diet

The winter season is a time the perfect time to eat delicious dishes and...
Read more

Food Historia is a blog that talks about food and food which means recipes, food history and my experience with food.